Willie G. Stein, Jr. was a veteran of the high iron. Ever since he’d returned from the killing fields of Europe, said to be the great war, the war to end all wars, railroading had been his life. In fact, it was his passion. He was the “Big E”, a railroad engineer. A true hog head known for getting the most out of any steam engine put under his control.

What happened after First Light?

Amotan Field was written to answer the basic question, what happened after First Light my first published novel? First Light was finished in 2013, 44 years after leaving Vietnam. Based on my own experience and notes kept in a journal, it literally took 44 years for me to know what I wanted to write. Over the years, I would write about singular events, put the writing into its own folder and stack it with others in my file cabinet. When I retired at age 62, determined to write, I gathered all those folders and finished the book.

Many readers asked after reading First Light, “so what happened after that?” The book ended with the main character landing at the San Francisco Airport on June 18, 1969 and heading for home.

After First Light, I wanted to write a novel about a skeleton that was unearthed in The Dalles, Oregon by a sewer construction crew. Considering many possible stories, it occurred to me this was an opportunity to answer that question.

The skeleton was actually discovered by me as a high school sophomore. I gathered the bones in a box and put it together with the help of my father, who was the high school shop teacher. No one in the community objected. I donated it to the high school biology department where it hung for approximately 30 years and then disappeared.

After retirement, I moved back to The Dalles where my heart lived. When I discovered the skeleton had gone missing, I felt it provided a great basis for answering the question; what happened next.

The story is intended to be a story of redemption. Redemption for a returning soldier dealing with the aftermath of combat. Redemption for a WWII soldier, a member of the Celilo/Wyam tribe, who was denied a medal because the truth of his bravery was buried by a terrible accident.

The backstory of Amotan Field is the history of the Indian community, which had lived and thrived along the Columbia River for thousands of years, shoved aside in the 1850s by pioneers, missionaries and the military, promises made and broken and complicit racism which has continued.

A very different military novel. FIRST LIGHT is the story of Kenneth McKenzie, faced with conflicting issues of duty and responsibility as an infantry platoon leader. It’s as if the Graduate has joined the army and is confronted with All Quiet on the Western Front. The chain of command demands adherence to orders, but McKenzie soon finds his soldiers need protection from the fealty he owes to superior officers. 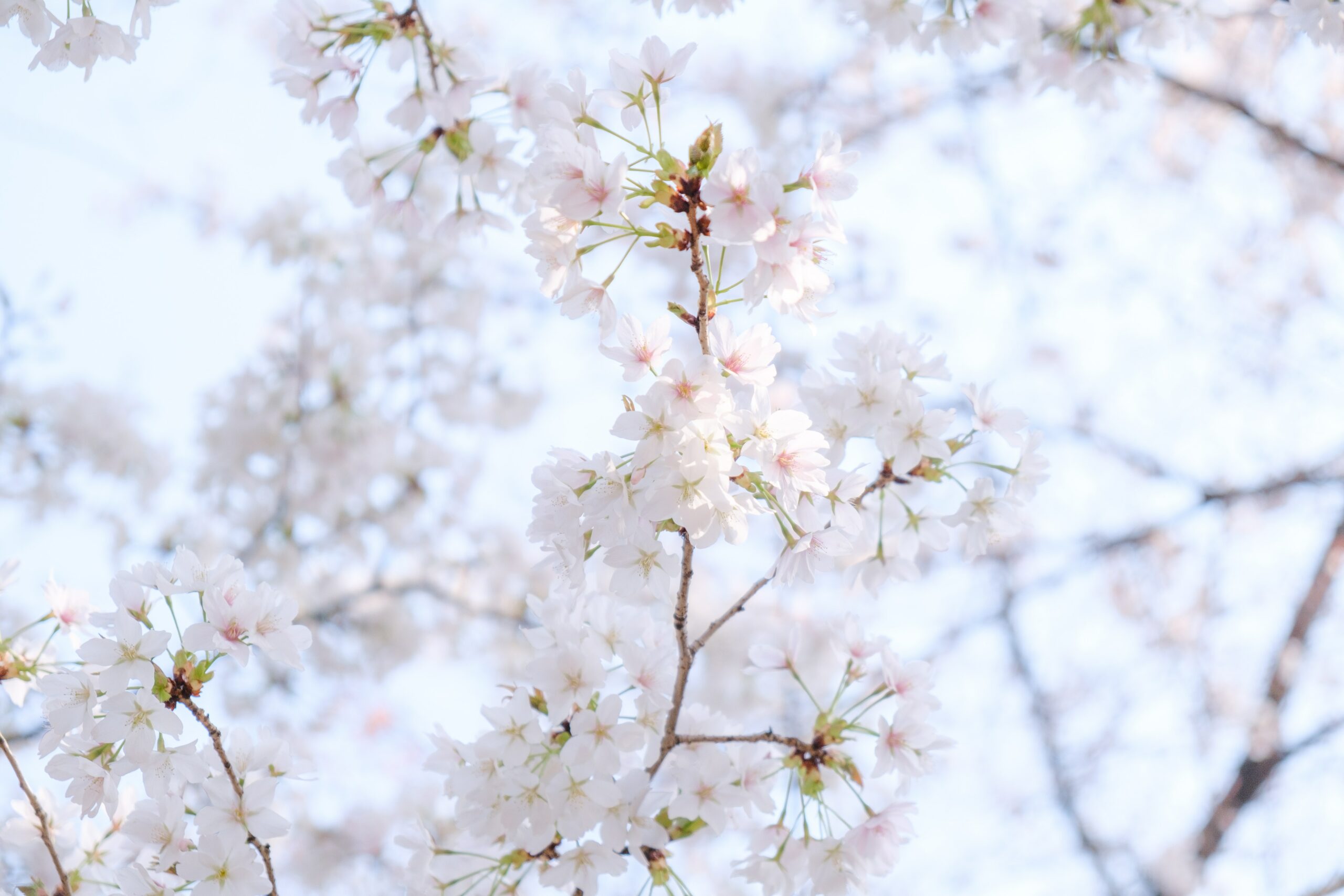 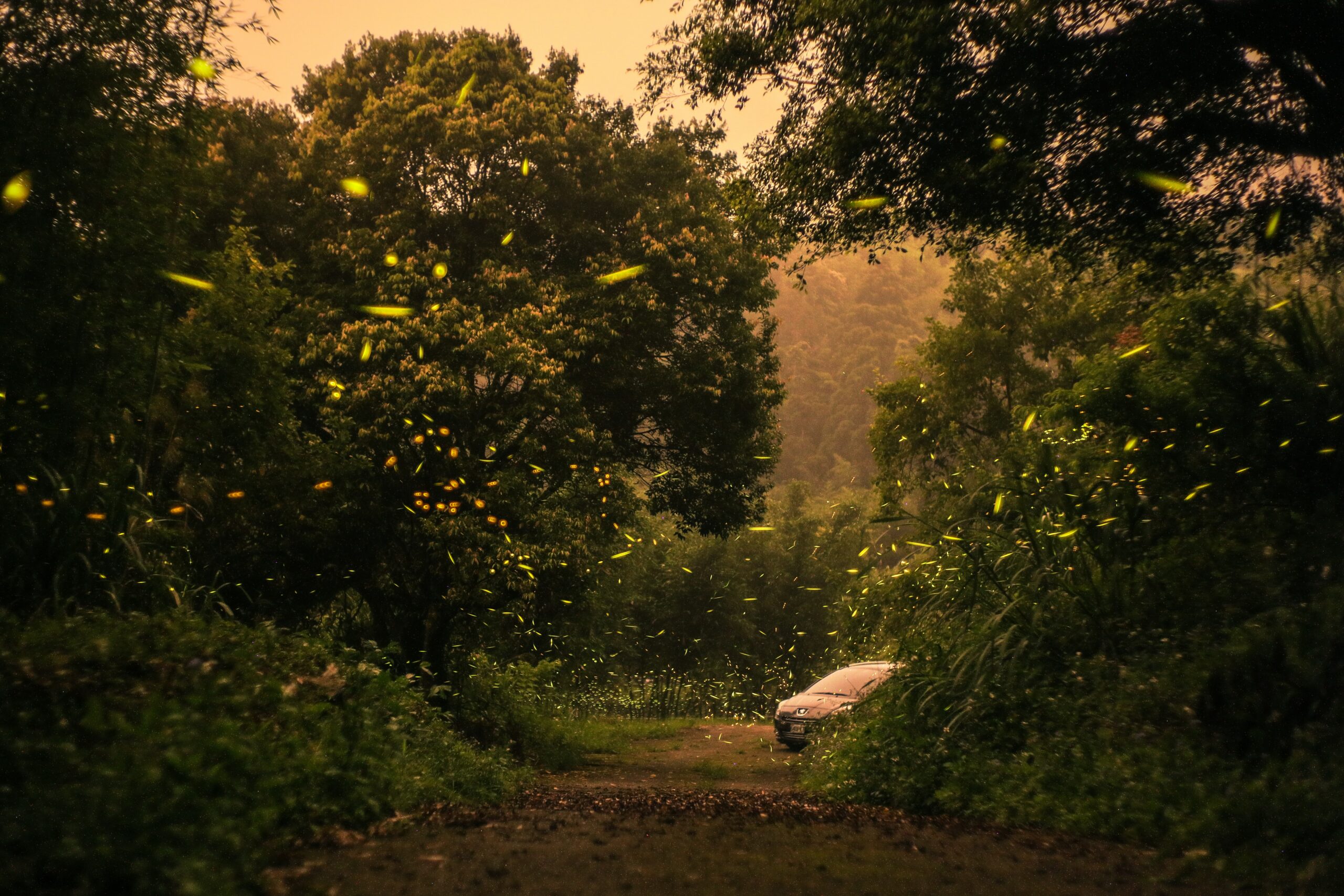 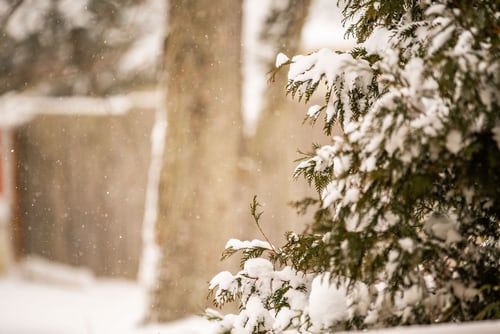 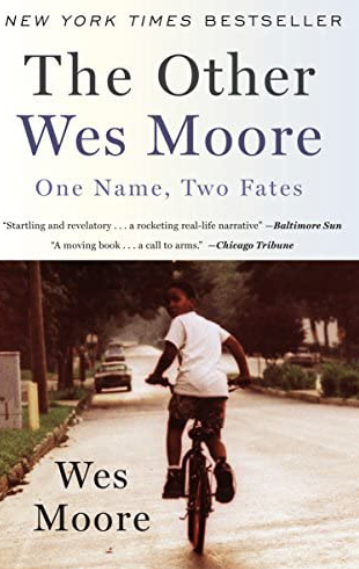 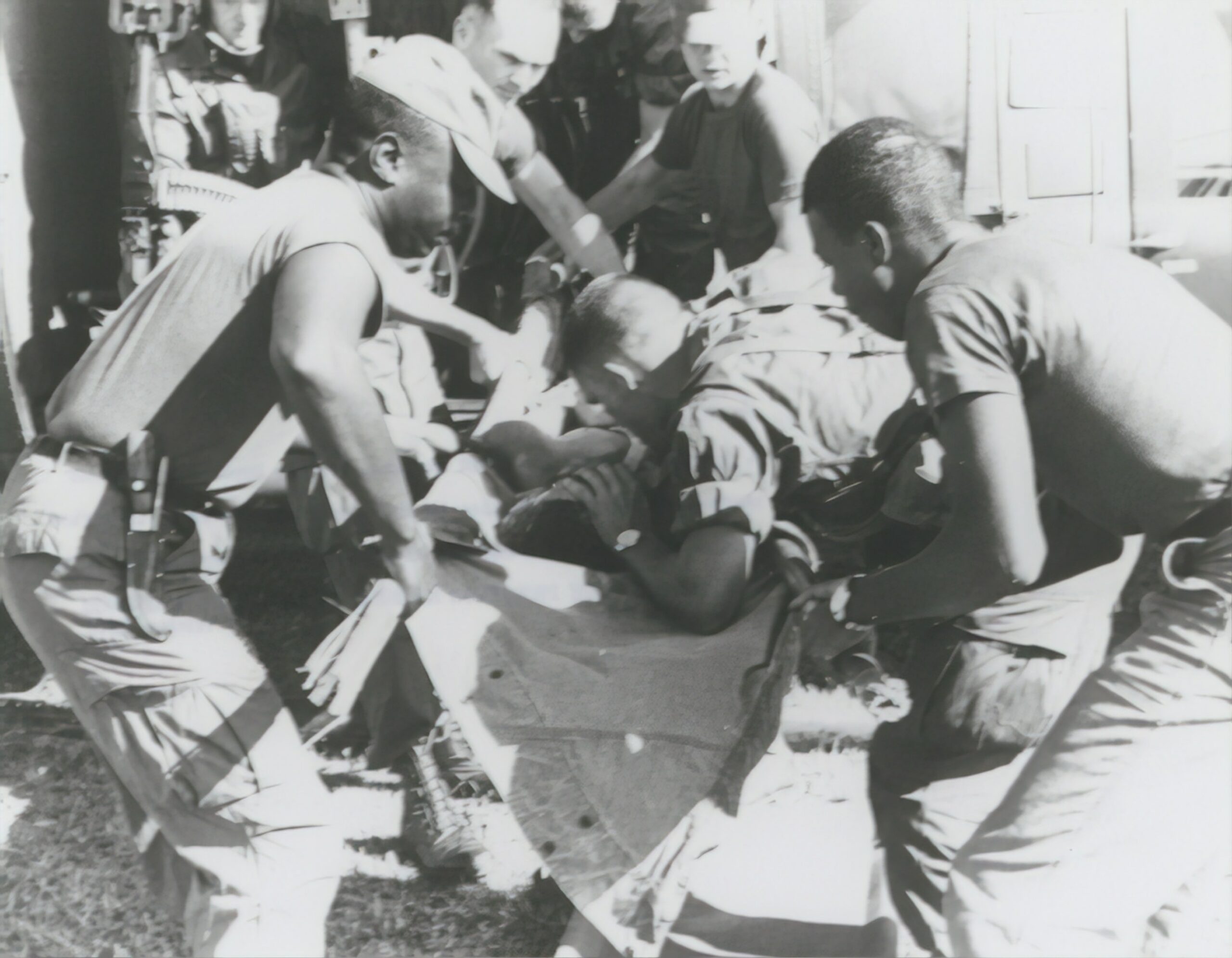 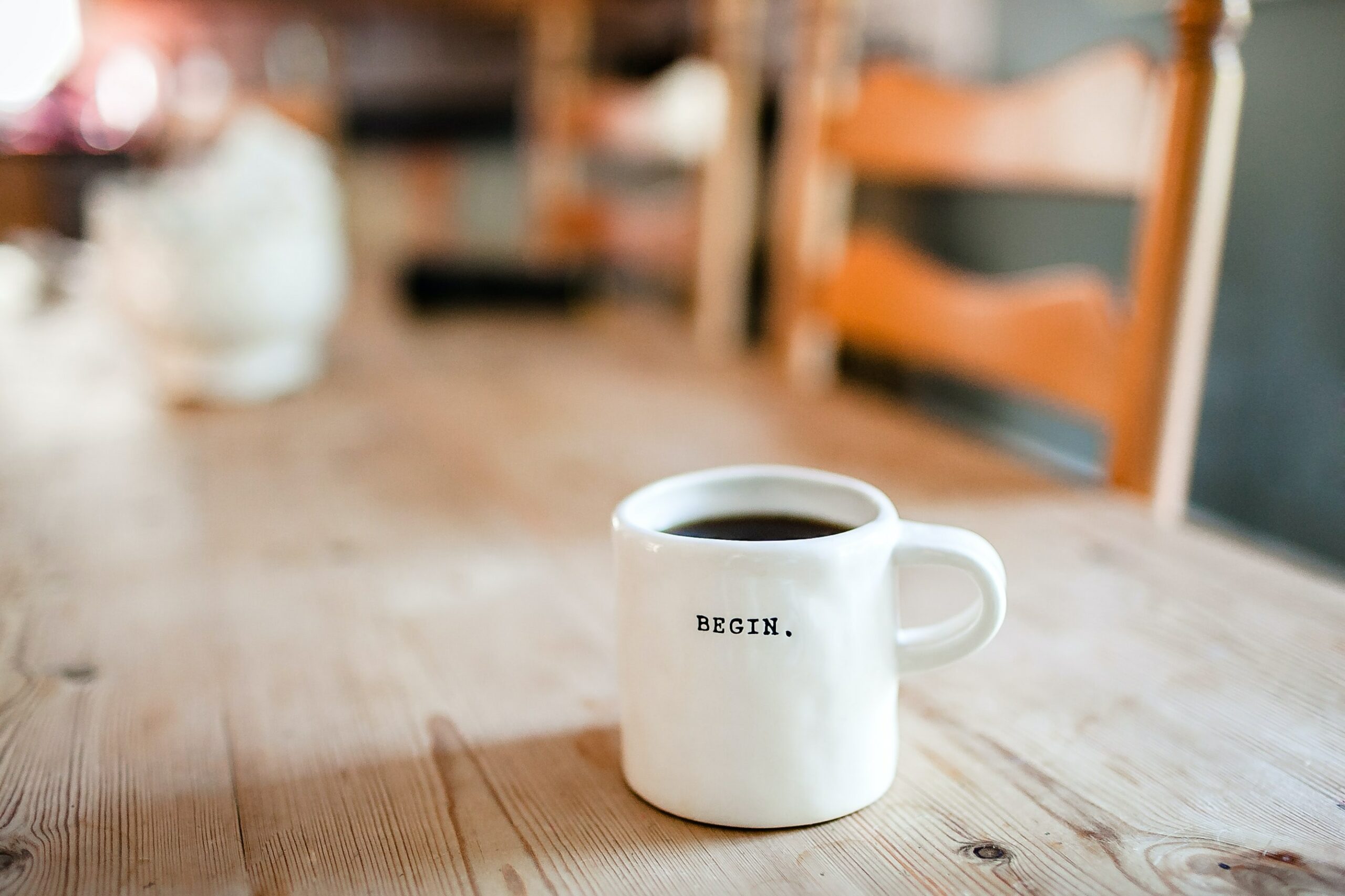 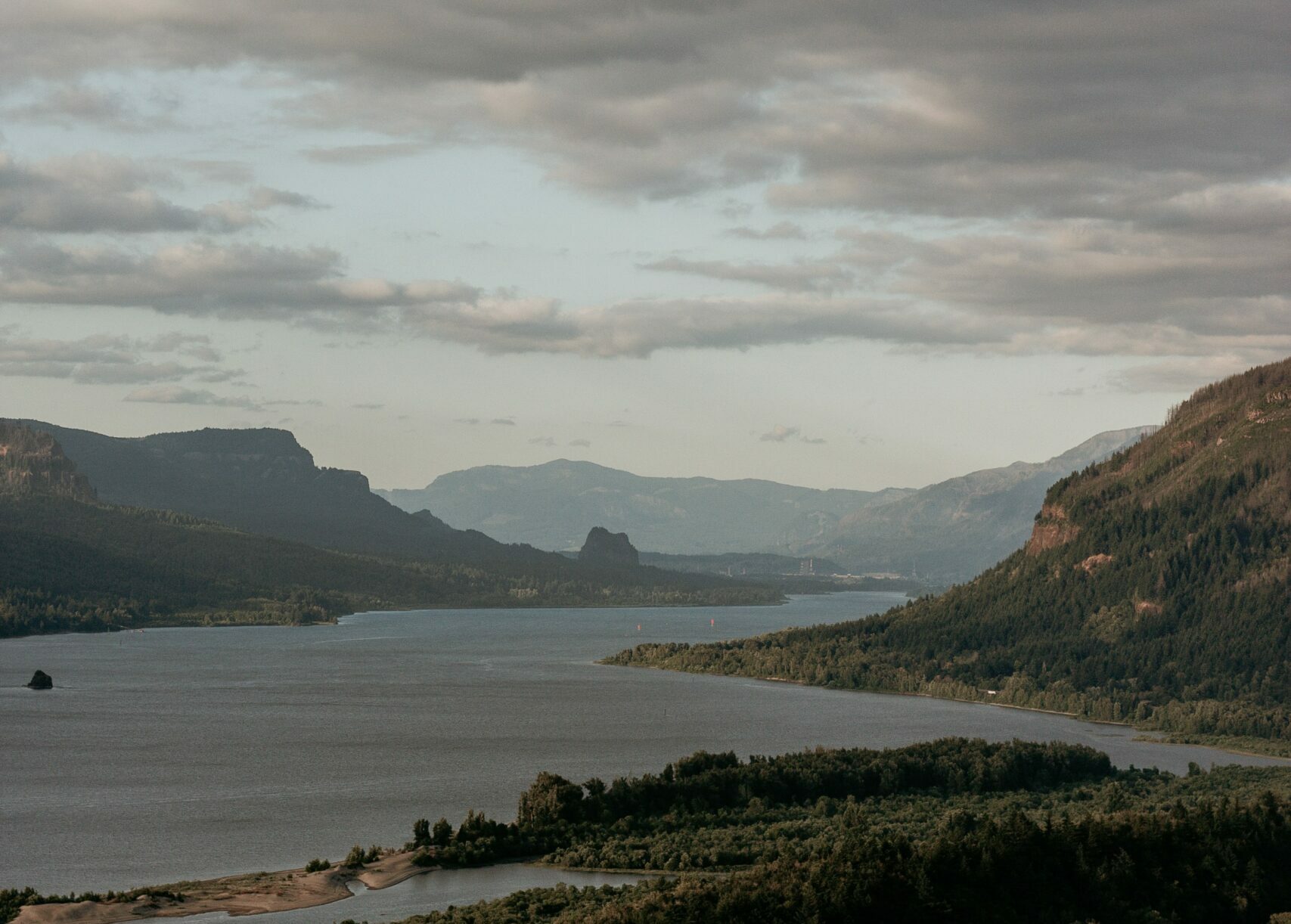